An identity based on an obsessive characteristic that becomes a virtue and associated with a story character present in the collective ideology. A powerful art direction aimed at extolling the attributes that make it special. 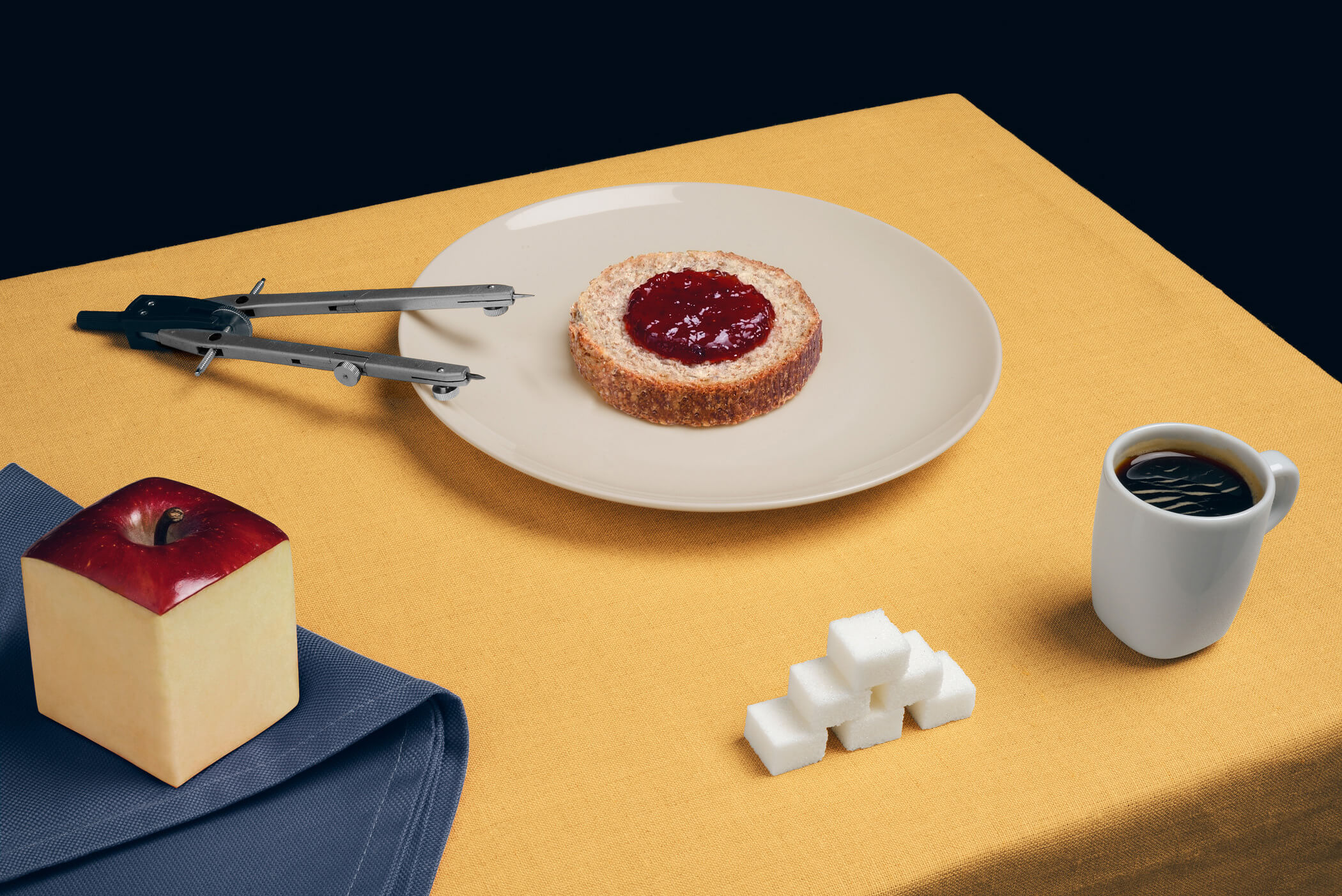 Fictional baddie Fräulein Rottenmeier is the epitome of a dissatisfied, bitter woman with a phobia of animals. Some authors have used her as a stereotypical sour, lonely, resentful woman, playing up all the negative traits of her character.

However, despite her lousy reputation, Fräulein Rottenmeier still has some saving graces. She is meticulous, dedicated and pays attention to details when performing even the most routine of tasks, which are all qualities that can be extrapolated to any work environment, meaning that her obsessive quest for perfection is also her main virtue. 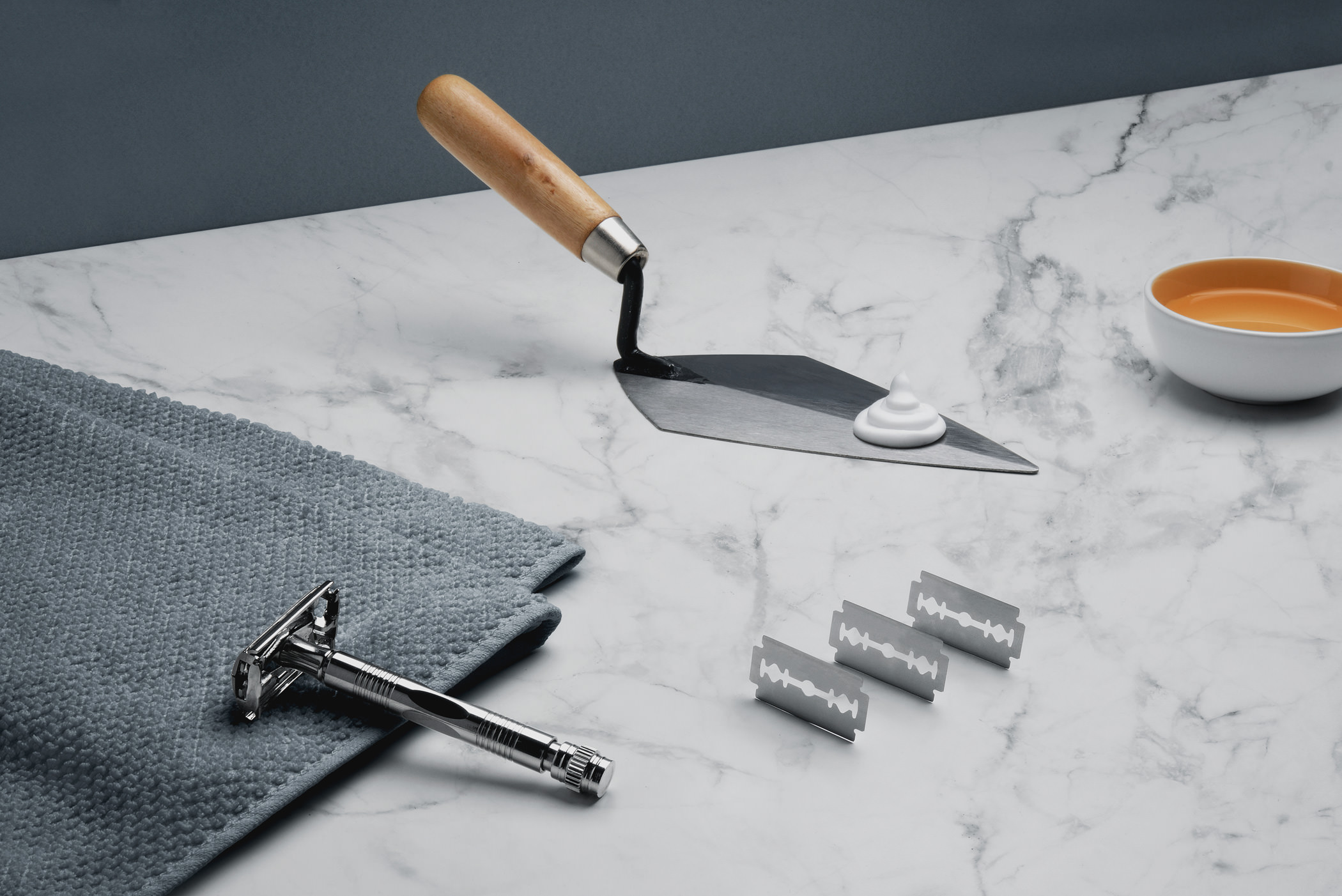 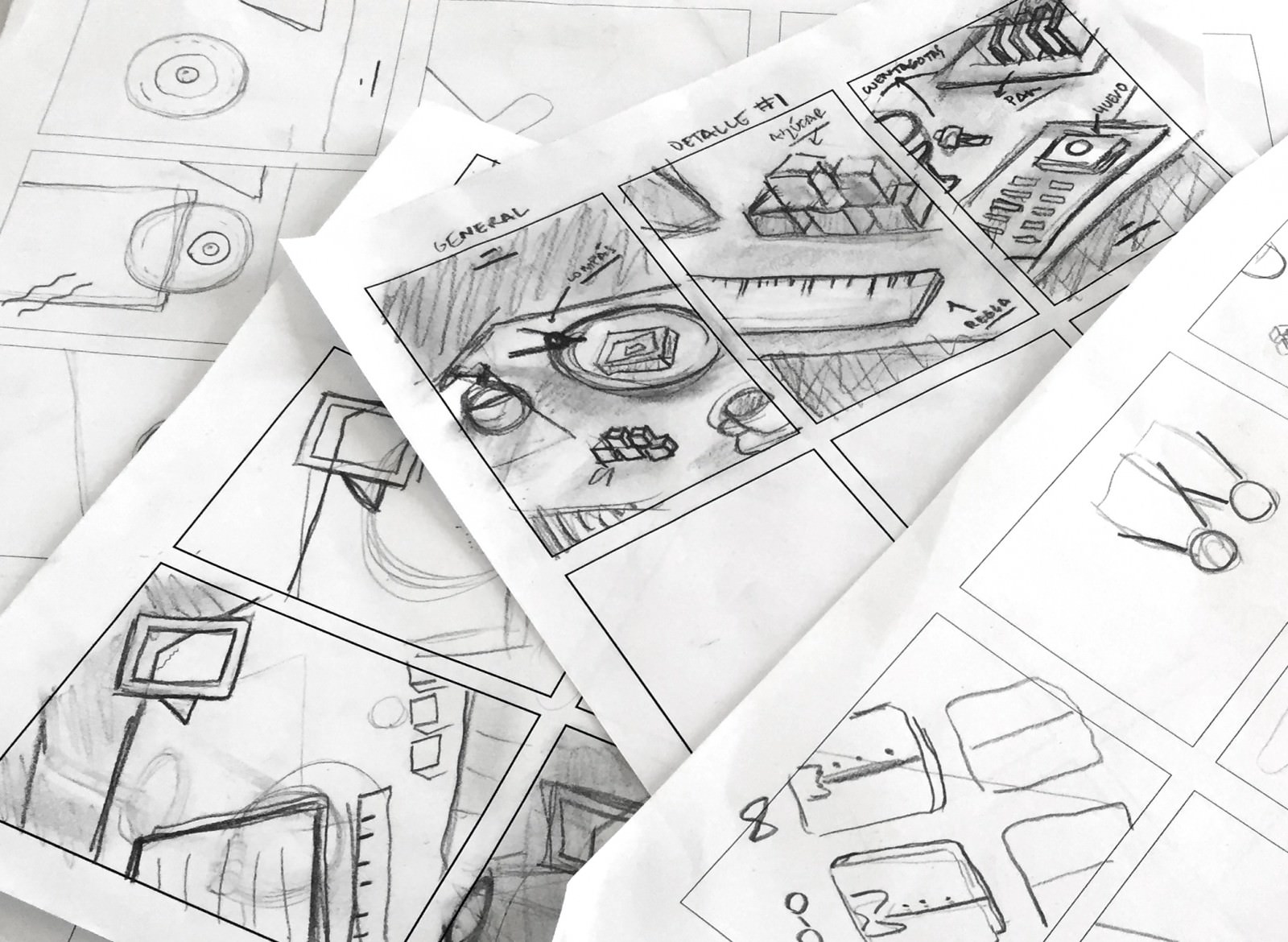 Our architects are also total perfectionists, with a meticulous nature and obsessed with a job well done. A concept embodied by Fräulein Rottenmeier and described as Obsessive Compulsive Disorder (OCD). Among the obsessive compulsive disorder sufferers are the so-called neat freaks, who insist that their surroundings be arranged according to rigid rules, and even symmetrical accuracy. Now we have our frame, all that remains is to paint a picture that does justice to the personality of the project. 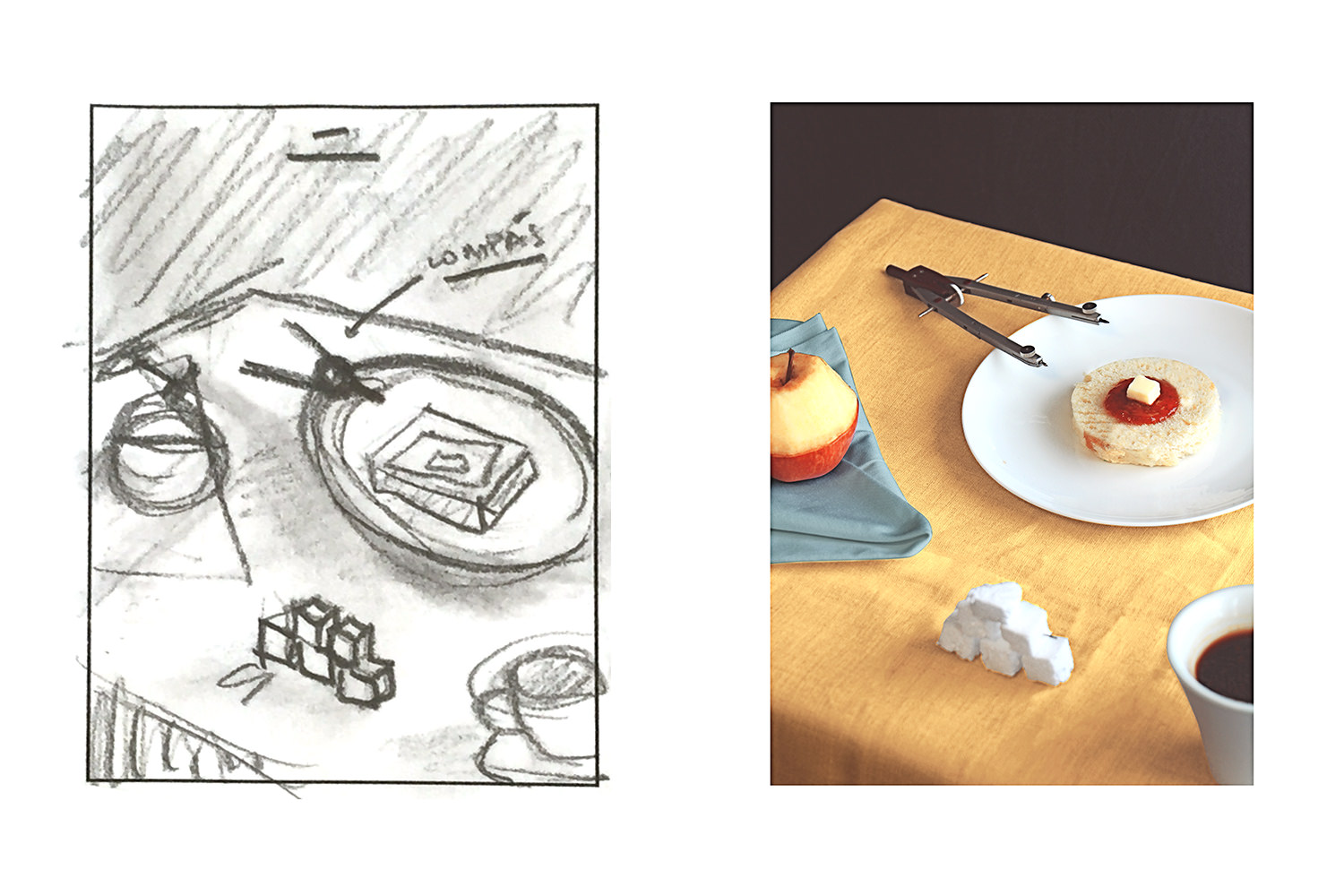 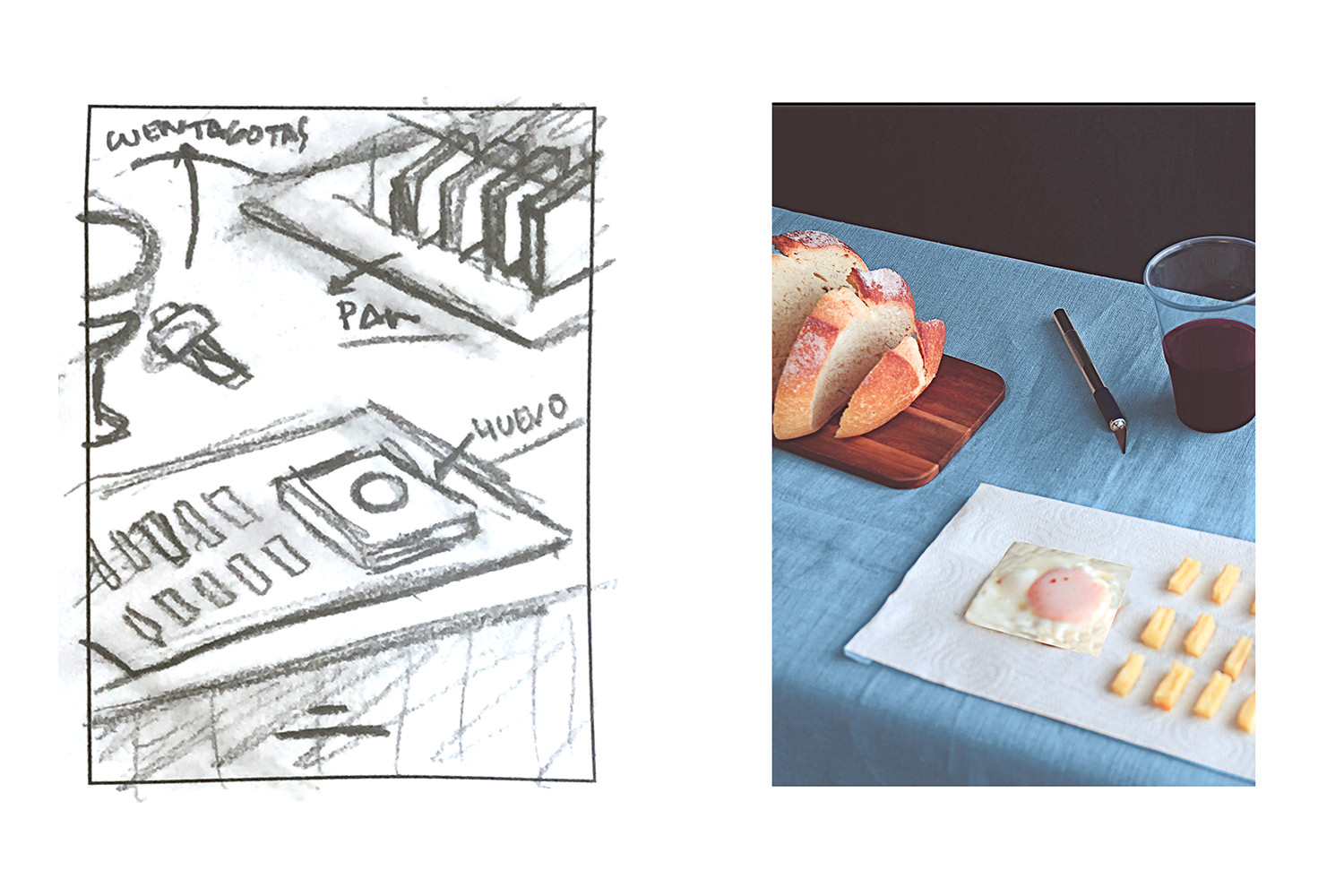 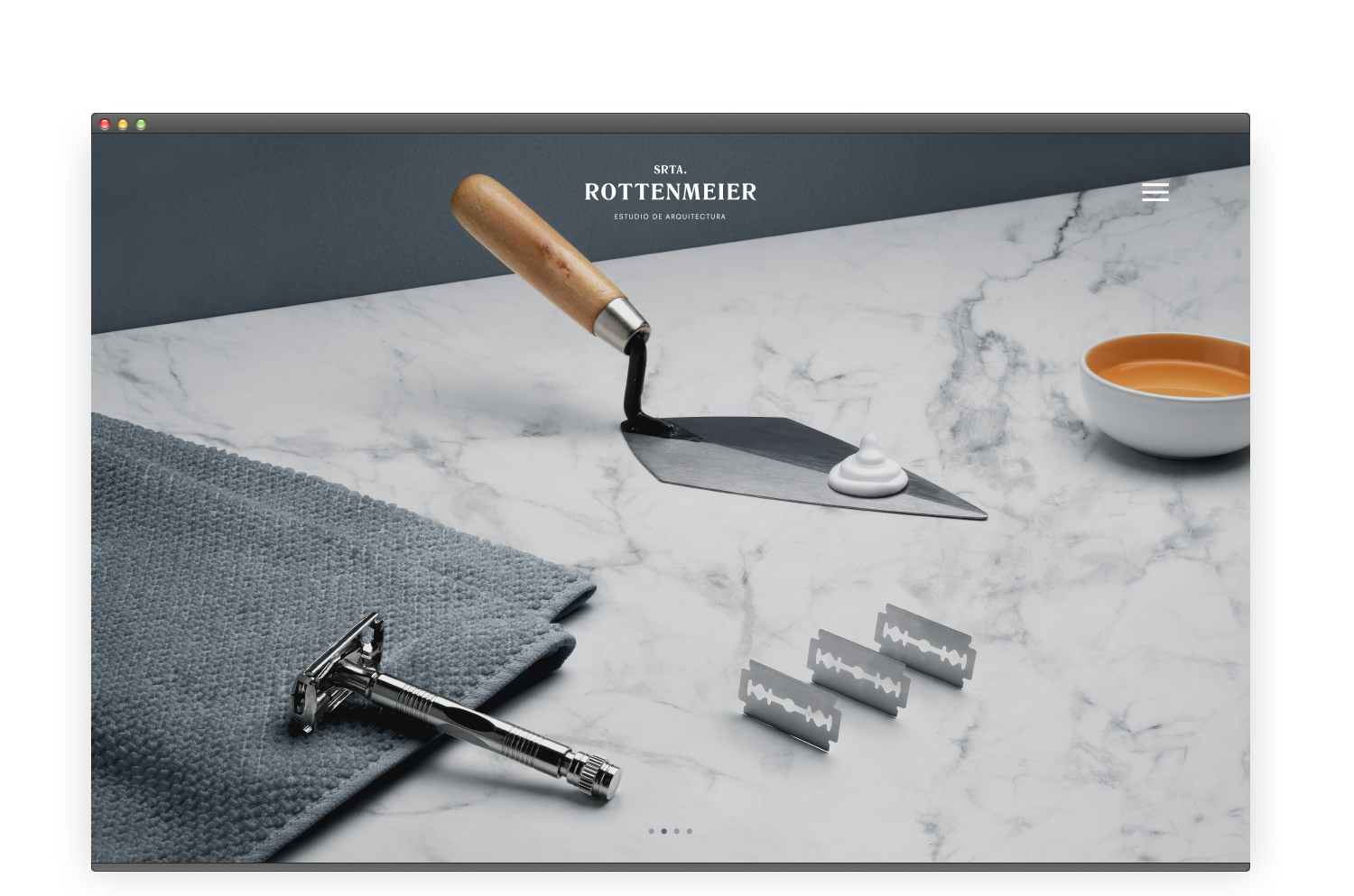 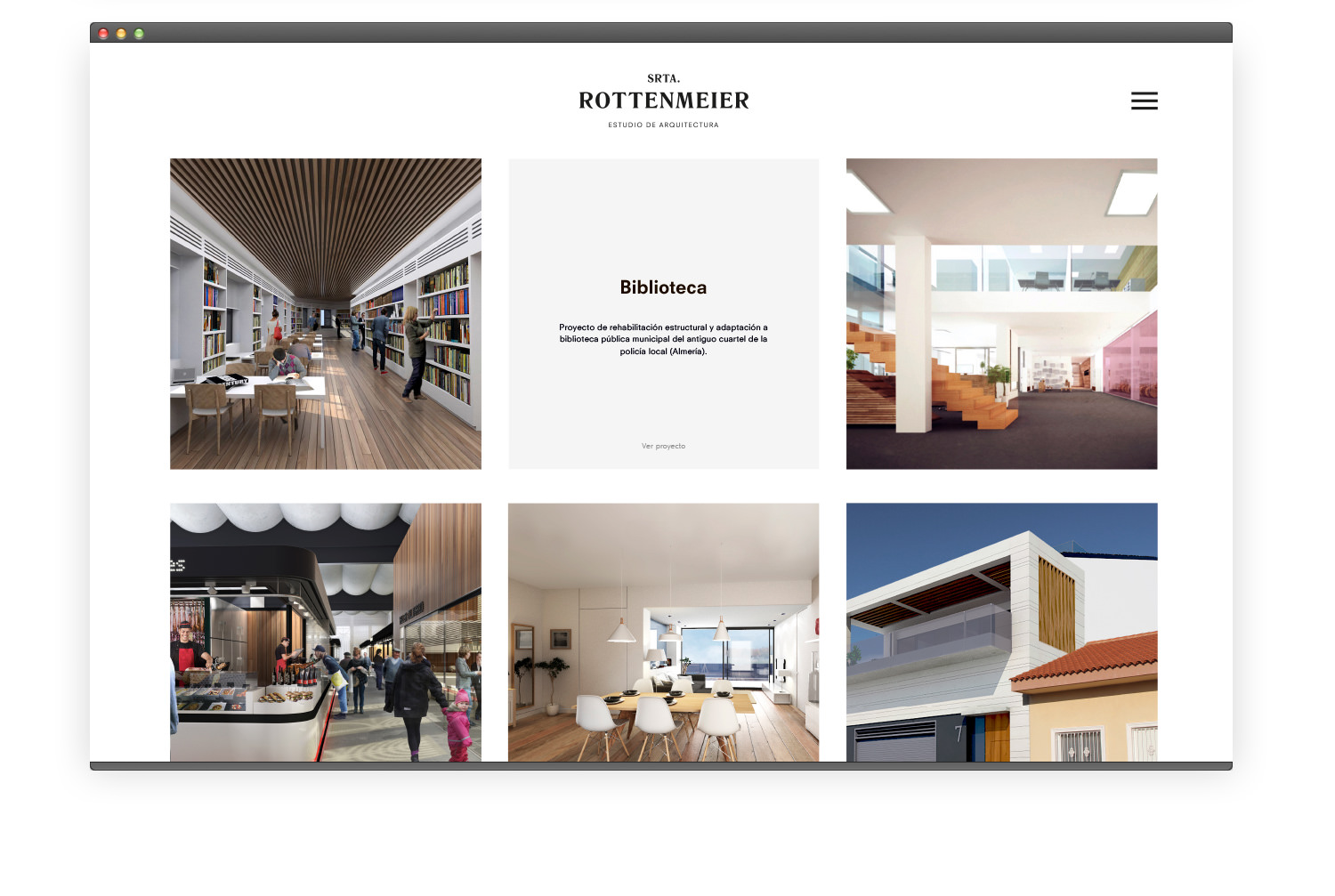 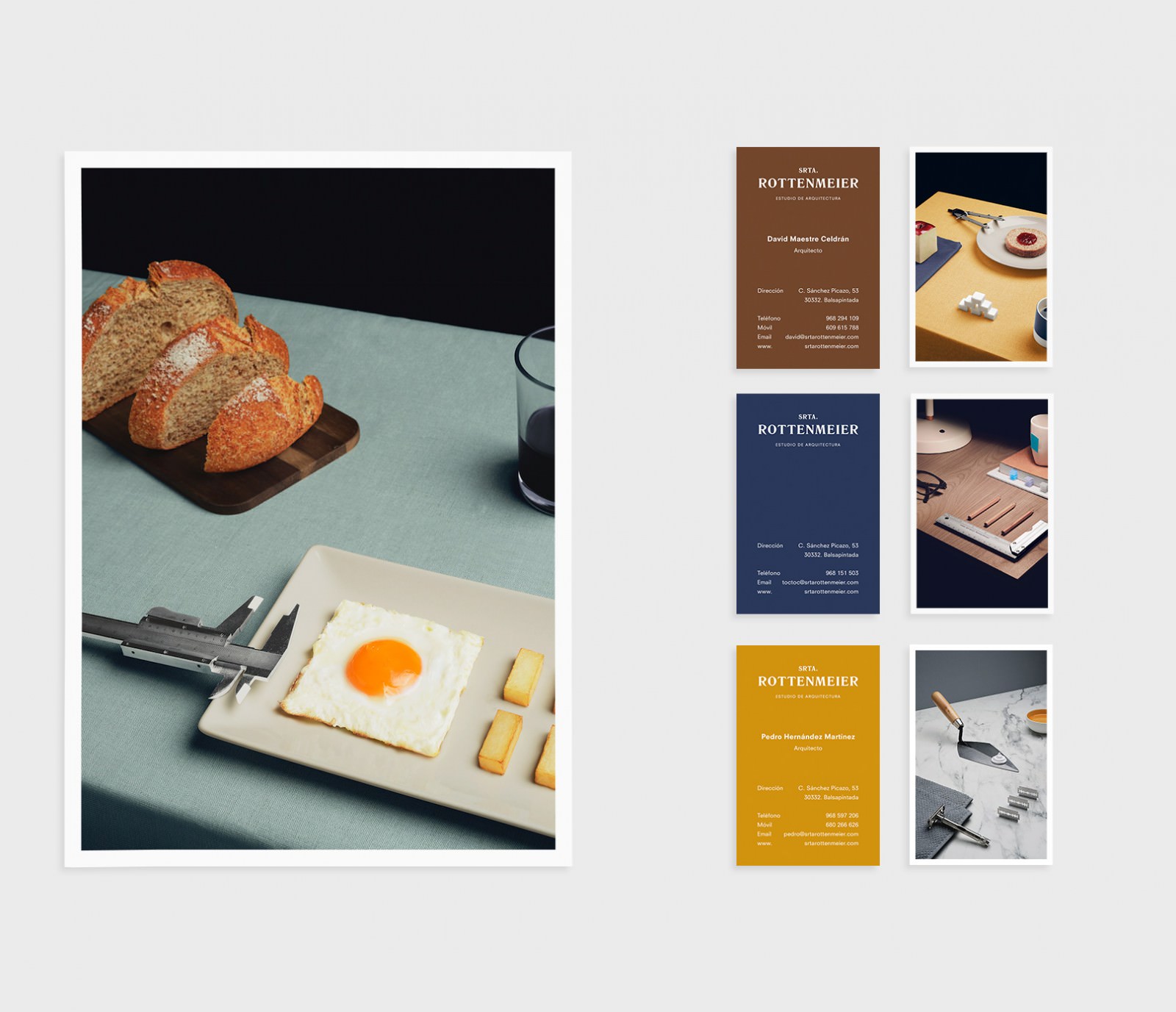 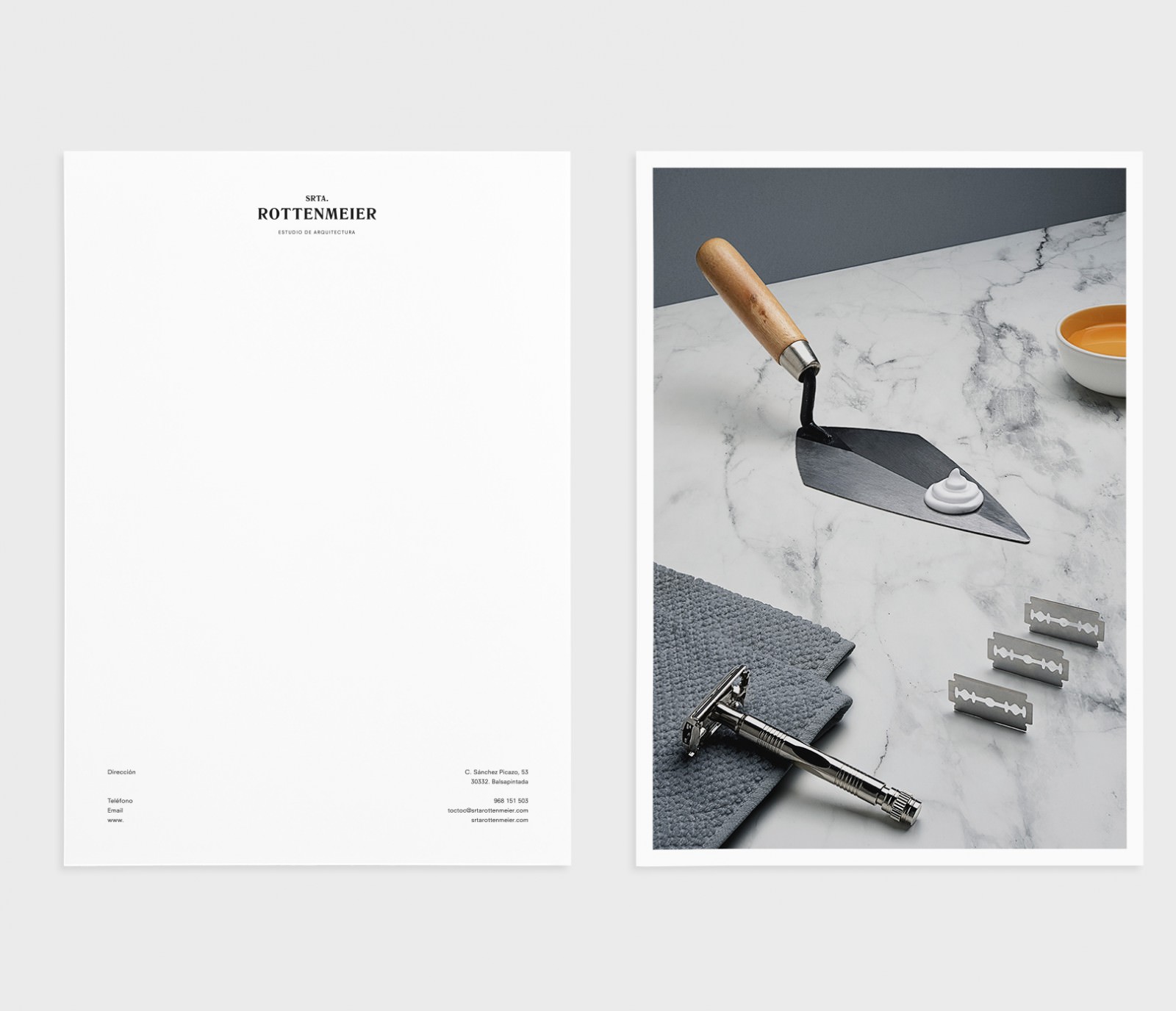