Update for Adaras organic wine range which aims at gaining greater visibility than perceived from its previous label, creating a system which is consistent with the renewal of the winery’s identity.

Synthesis as a narrative of the organic. 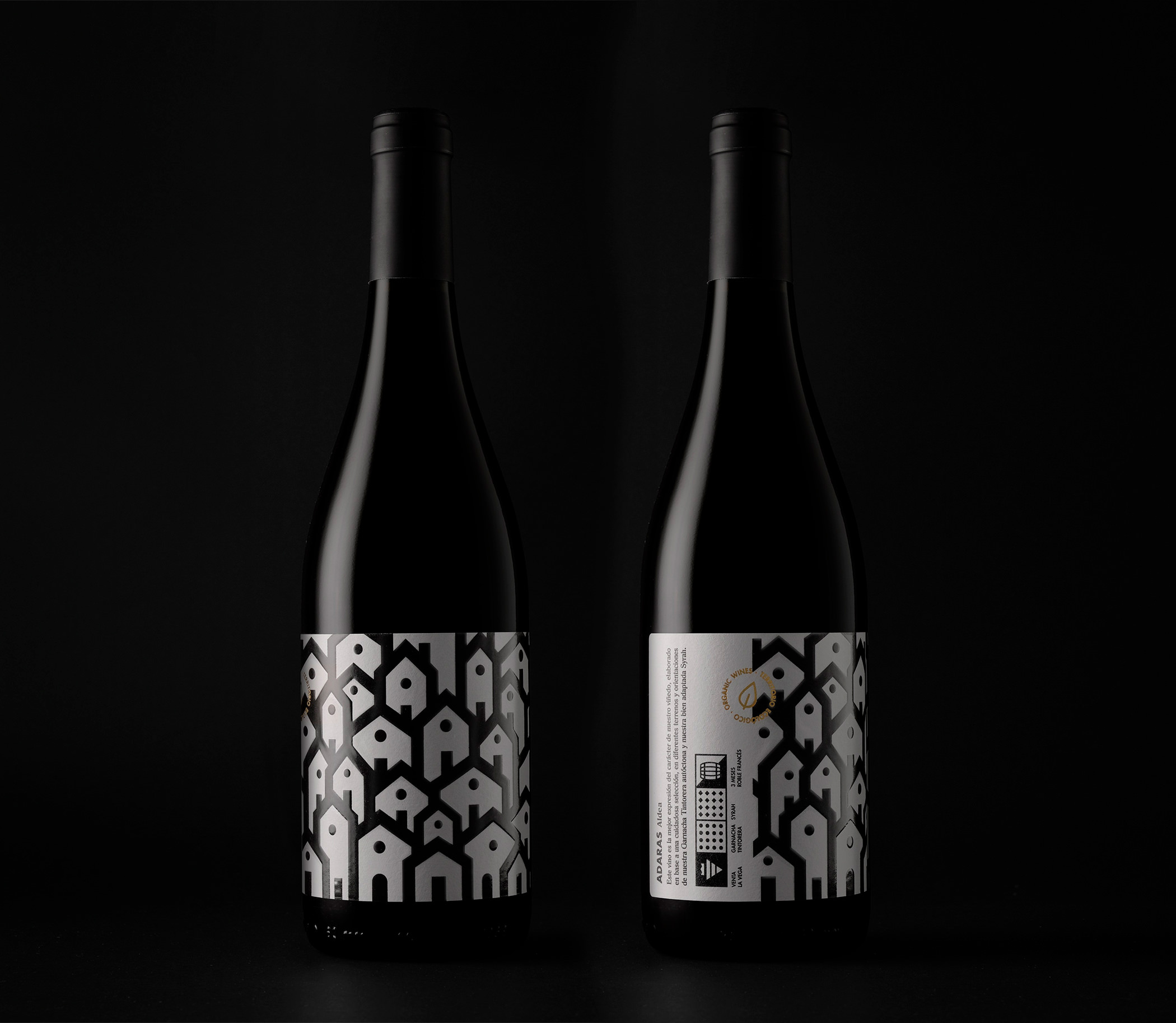 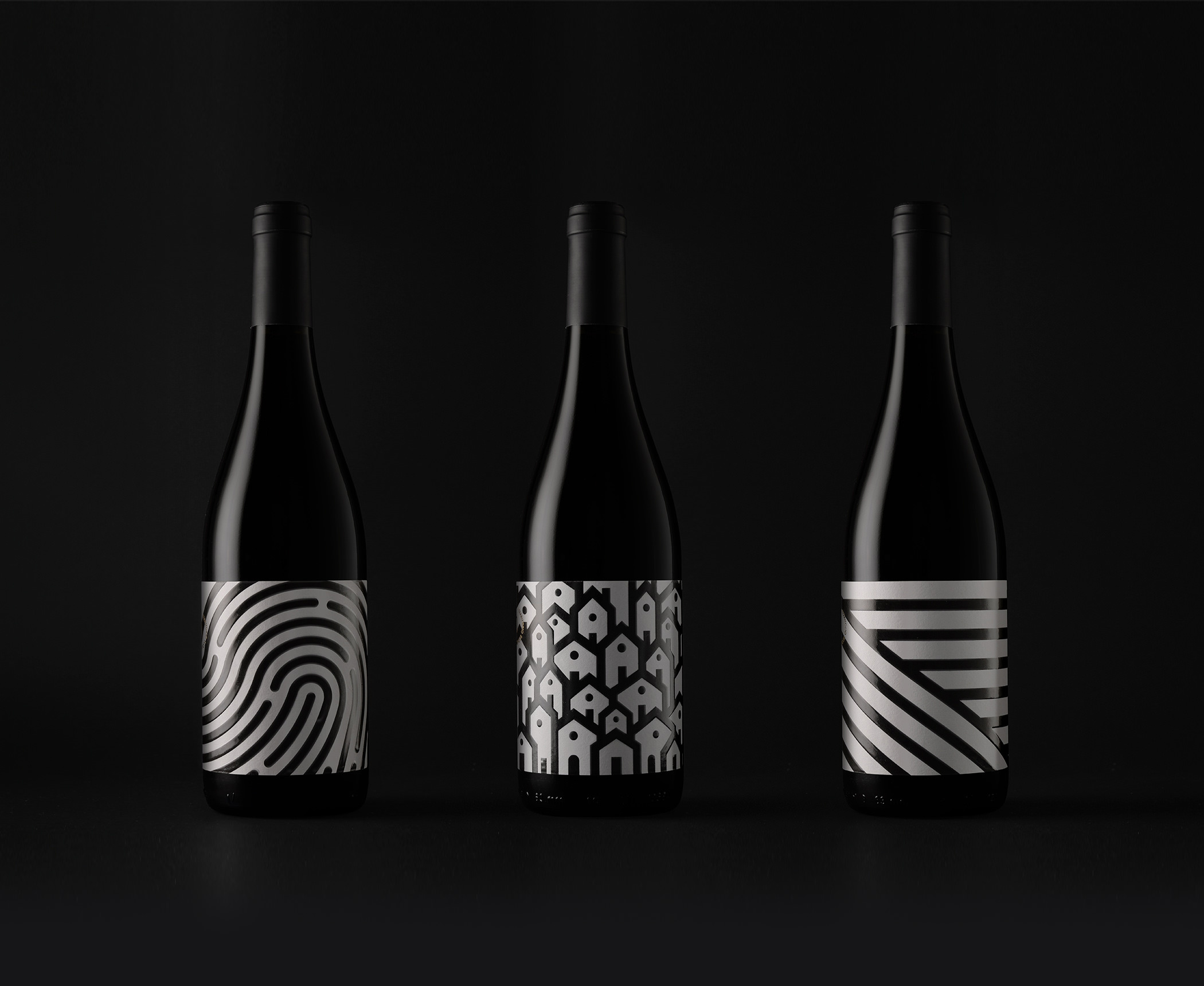 Organic wine is reaching a new, more mature stage in demand, as past preconceptions related to its quality are overcome. Wineries both large and small are increasingly applying this formula to produce wine, and distinguishing elements are thus becoming common among other wines. 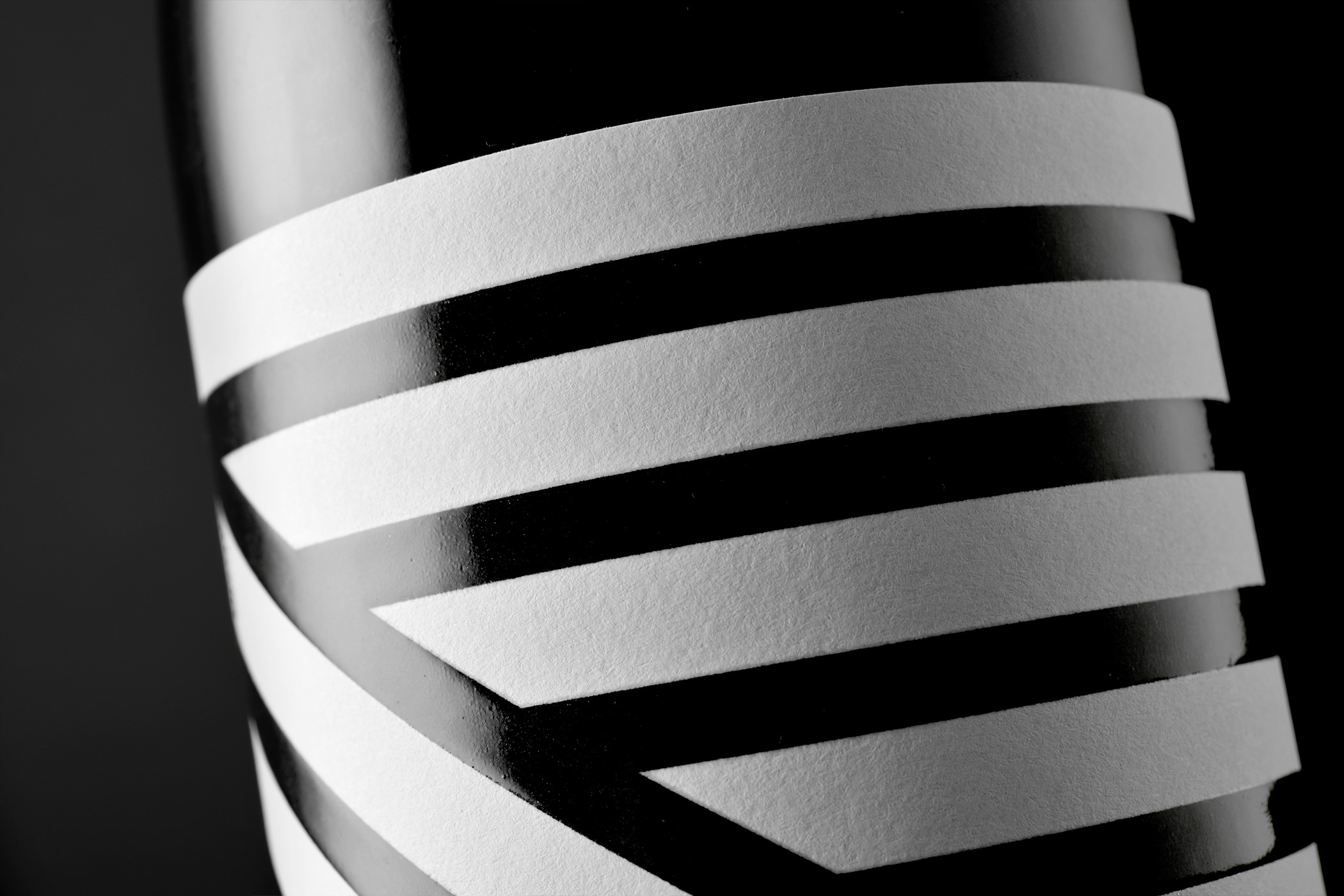 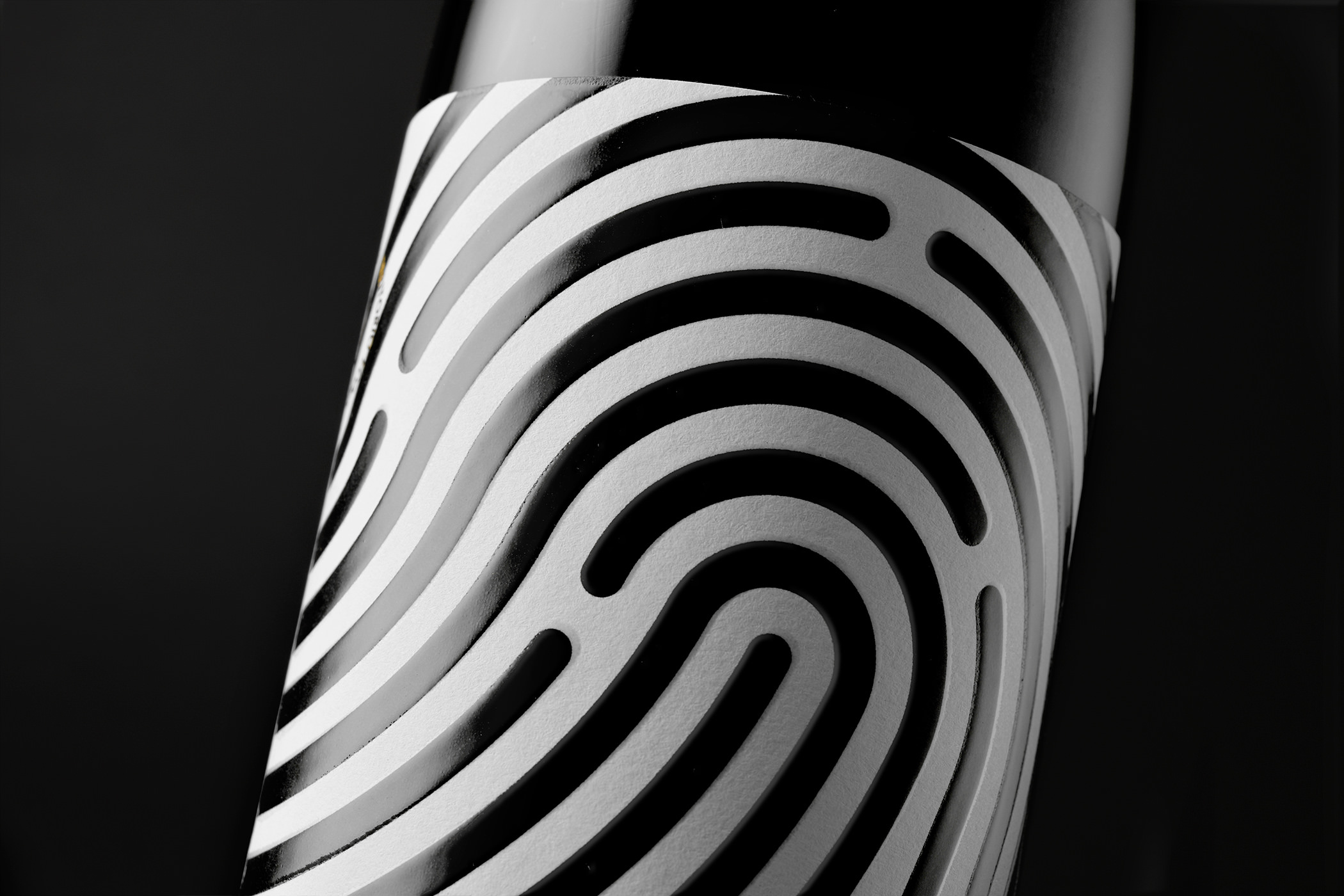 Venta la Vega is a winery which, after its acquisition by the wine company group MGWines, has undergone a modernising process which has simplified its messages and content. Adaras is mainly exported and competes in foreign countries with one white and three red wines. Adaras Huella, Calizo and Aldea refer to the surrounding area and natural elements, a visual synthesis. The Adaras wine range enters the competition after its redesign with an updated message, an attractive proposal which transmits true, honest quality and fully represents the contents of the bottle. The redesigned organic wine emblem is integrated in its graphic context.